View ALL View All News
March 27

Boosting that knowledge in STEAM Week

During this year’s STEAM Week & British Science Week 2020 science, technology, engineering and maths were all thoroughly celebrated in and around Blackheath High School.

For the Science Department, the week began with a whole school challenge to construct paper planes, with a competition to find which flew the furthest. Each form put forward their best two designs for a ‘Fly Off’ in the Wollstonecraft Room on Friday with a fantastic winning flight of over 14 metres. Well done to everyone who took part.

On Wednesday, Year 11 became Crime Scene Investigators for the day, learning a variety of forensic techniques with which to examine the clues from a murder scene. Using the evidence they uncovered, logic and some smart reasoning they were able to solve the case.

Each year, British Science Week features a National Demonstration Day which is a chance for science teachers & technicians to show their favourite demonstrations. This year was no exception, so a lot of fun was had with sublimating dry ice, refractive hydrogels, static electricity along with flying mince pie cases from the ever-popular Van der Graaf generator and flaming sound waves from the Ruben’s tube! Many thanks in particular to Ms Richards for all of her enthusiastic demonstrations.

Written by Mrs A Birkett, Laboratory Technician
Back to News ListPreviousNext 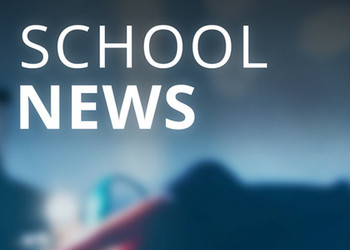